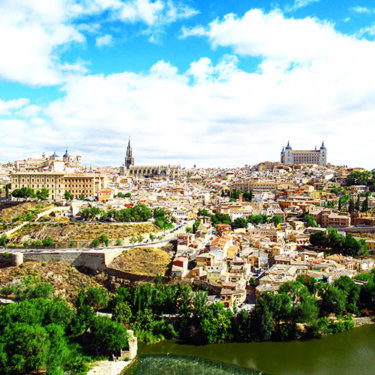 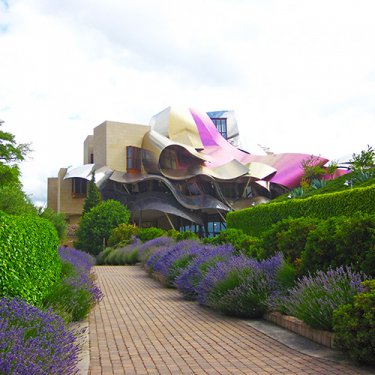 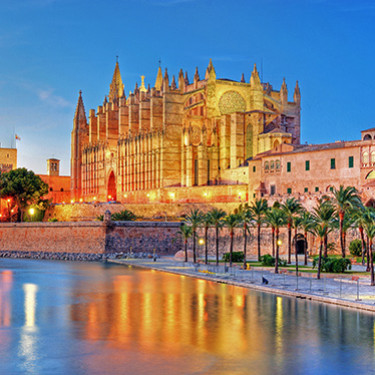 In Spain, passions run deep. Some of the world’s greatest artists have emerged from this complex country—Picasso, Gaudí, Goya, Velazquez—and their work pays tribute to the soulful temperament of its people and to its eclectic landscapes. Towering Gothic cathedrals, ancient Roman ruins and the south’s Moorish-influenced architecture attest to Spain’s storied past, but its modern culture is full of vibrant creativity. The epicenter of paella and the famed jamón ibérico also gave rise to molecular gastronomy, arguably the most important culinary movement in recent history. Michelin-starred restaurants and more casual fondas alike cook with pristine regional ingredients, including freshly caught seafood, fragrant saffron and some of the world’s finest olive oils. Spaniards live life to its fullest with a rare gusto, and though the traditional siesta hours are kept by few, many still linger over long lunches and enjoy very late dinners out in the company of friends and family. The nightlife culture of bars, clubs and discotecas is varied and thriving. The country’s natural beauty also inspires. The snowy peaks of the Sierra Nevada rise up from the parched plains of Andalucia (the birthplace of flamenco) and the dramatic coastline of San Sebastián, which provided a summer refuge for generations of royalty, offers great surfing. In addition to some of Europe’s grandest hotels, Spain has the outstanding national paradores, historic buildings—including luxurious castles, palaces and fortresses—that have been restored to their former glory. Abundant with pleasures, Spain is as colorful, mysterious and entertaining as an Almodóvar film.