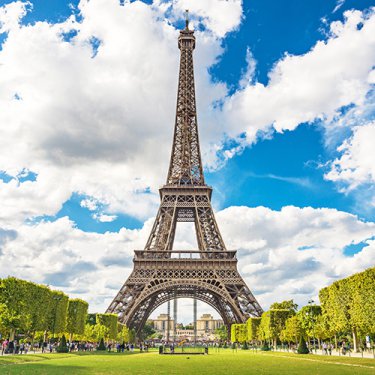 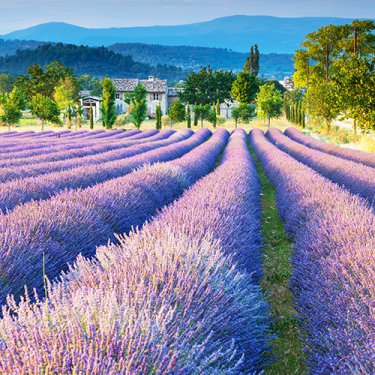 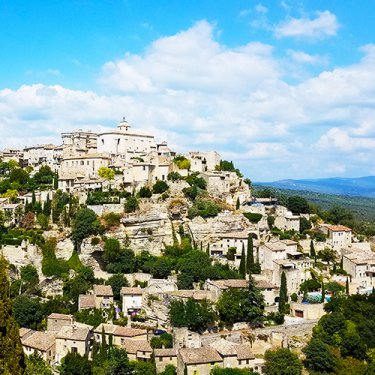 Was there ever a place so rich in culture, cuisine, romance and history as France? No wonder it has long been one of the world’s top travel destinations. Legendary post-war president Charles de Gaulle once exclaimed, “How to govern a country that counts more cheeses than a year counts days?” The astounding beauty of French landscapes extends from the lush valleys of Champagne-Ardenne—where the bubbly flows and ancient chateaus abound—to the sun-splashed glamour of the French Riviera, with charming medieval towns like Saint-Paul-de-Vence and a craggy coastline that teems with tiny inlets and pristine seafood. In between are countless destinations defined by history, natural splendor and the inimitable national charm. Normandy is renowned for its lush greenery and bucolic seaside. The hilltop village of Rocamadour, perched above a tributary of the Dordogne River in a region rich in prehistoric caves, is one of the country’s Grand Sights and has been welcoming pilgrims for 1,000 years. The fin-de-siècle bath-towns of Alsace in the picturesque foothills of the Vosges Mountains offer healing waters and delectable wines. Provence, a living museum of some of the best-preserved Roman ruins in Europe, is a riot of color and flavor—the air perfumed with wild sage and colorful markets overflowing with just-picked vegetables, local charcuterie and those legendary cheeses. And then, of course, there is la Ville Lumière: Paris, the City of Light. With its 20 arrondissements, this densely populated cosmopolis, still known as “the fashion capital of the world,” offers countless Michelin-starred restaurants, architectural landmarks, world-class museums, extraordinary gardens and renowned boutiques, making it an essential destination for art lovers, scholars of history and cultural connoisseurs of every stripe. But perhaps that’s another trip entirely?